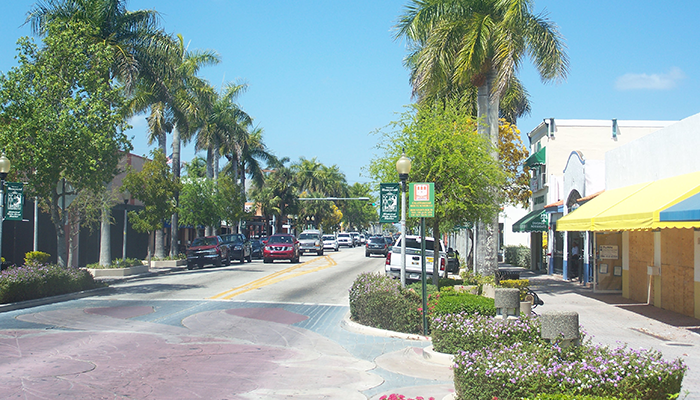 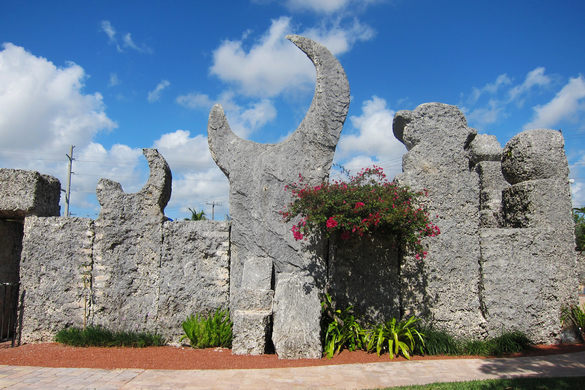 The City of Homestead, the second oldest city in Miami-Dade County, celebrated its Centennial in 2013. The South Dade area opened to homesteaders in 1898. At the time the only way in and out of the area was through a path called the “Homesteaders Trail”. In 1904, Henry Flagler decided to extend the railroad from Miami to Key West. Farmers in the area were able to transport their fruits and vegetables to Miami and other parts of the state. Many of the workers who helped build the railroad stayed in the area and founded the City of Homestead in 1913.