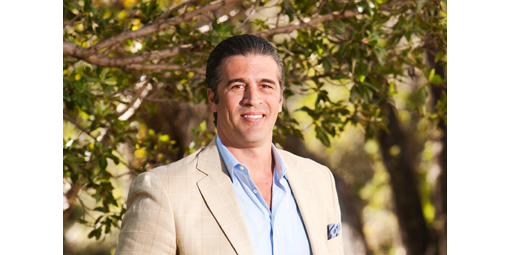 A native of Los Angeles, California, William moved to South Florida as a child where he developed a love of real estate by working closely with his grandfather in his rental properties.  William began his career in sales and construction management at Premier Design Homes, which went on to be ranked in the Top 200 Builders in the US by Builder Magazine.

As a construction professional he has managed and overseen over 4,000 projects throughout the state of Florida, including the construction of the community of Imperial Lake in Miami Dade County. In 2000, he teamed up with Carlos Tosca in building Comfort Villas to great success.  William was later brought on to join the Palmcorp team as head of construction, where he has proven to be an invaluable addition.